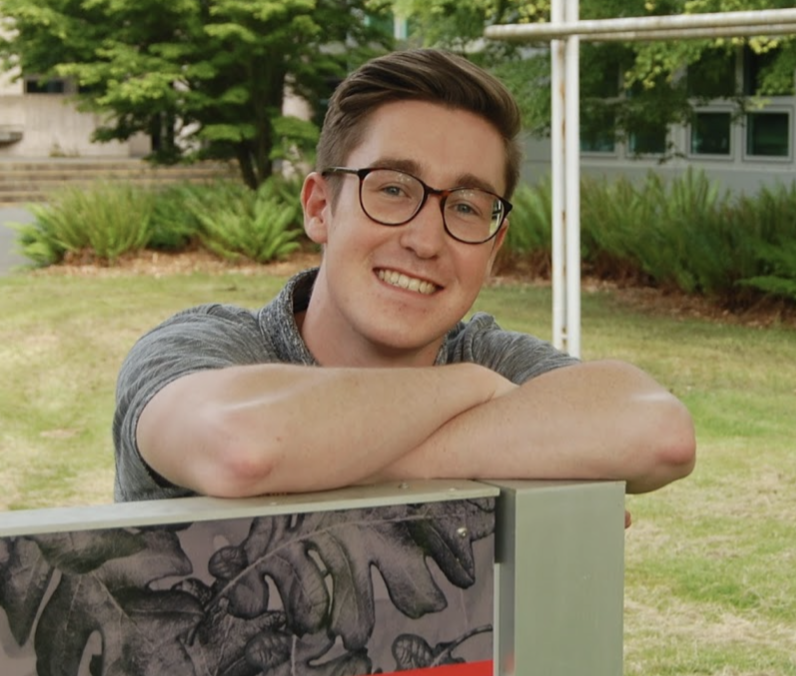 In a slight deviation of our regular content, and setting tone for a future direction of the blog, we're going to be talking about something a bit different today; how Railway works.

Now, this isn't an engineering blogpost on the engineering challenges behind Railway (there will be many of these in the future I promise). No, this more of meta lookback on how we operate as a company, and why we do the things we do.

I wanted to write this for a few reasons:

I've always found standups to be remarkably inefficient. You stand in a room with 6-20 people, doze off for a bit, and then get suddenly jarred awake because it's your time to recite whatever you worked on for the previous day.

The goal of a standup is often to keep operational tabs on people. We don't really have that luxury. We're far too small, and if someone requires a watchful eye so to speak, well, they're probably not really a good fit at this time simply because we as a team don't have time to make sure everyone's exactly on task.

This brings us to our first operational point: standups, we don't do em.

Railway doesn't perform daily standups. Instead, we have a #daily-wraps channel, where you post what you did the previous day and what you're aiming to do tomorrow

Not only does this mean we remove the need for syncronous meetings (we work across many timezones), but it also means you can breakout into a thread based on what someone's said

This allows us to collaborate, checkin across the team, and also have a timeline of what people have been up to.

This isn't a strict, gotta do it by EOD thing. Quite the contrary; a few members of the team do it at the end of the workday, others prefer the start of the following day.

When you're working in a distributed fashion, it's frankly a pain in the ass to line up meetings. However, you can't just NOT have meetings. As a result, Railway has 3 meetings per week:

Discord As a Central Hub

Sometimes, wraps don't get done that day, or people forget. This is fine because 1) Shit happens and 2) we have automated status updating throughout Discord.

A few other automated action channels:

#buzz: Any arbitrary updates. Commits, stars, updates, etc. High bandwidth channel to see what everyone's working on, as a side effect of their actual work.

#social: Whenever Railway is mentioned on Social, something is posted.

#pull-requests: Any new PRs or comments will end up in Pull Requests.

We have a few more channels, but I want to touch on the ethos of WHY we have those channels versus just talking about all of them. It comes down to what we define as metawork vs real work.

Work can be split up into two distinct categories:

The goal of Railway's process is to Maximize Real Work and Minimize Metawork. Simple right? In theory at least, in practice it's a little bit harder.

The way we do this is by ruthlessly optimizing an action/process via our core OS of SaaS tools:

These three tools provide the baseline to operate all of our company, completely distributed, across the spectrum from synchronous to asynchronous.

We use Discord for a variety of reasons

Now, if we could run the whole company on Discord, we would, but it also fails miserably at a few things. The largest one of these: It's completely ephemeral. Anything you say will be immediately lost to the void. This results in:

Since we're remote first, we need to preserve that context into another medium. One that's a more durable longterm store of value.

For this purposes we have two async stores:

Linear serves as a personal task queue of tasks which have definite acceptance criteria (e.g "Fix this bug here's how to reproduce", "Build this service off this ERD")

Within Linear there should be no "open ended" tasks, given we use Linear for our two week sprints.

Note the last item; we try not to use the backlog. Anything consequential enough should either be resolved now, planned inside of Notion using an Engineering Requirements Document (ERD), or dropped until it comes up later and is deemed immediately pressing or prioritizable.

This allows us to work on exclusively the things we truly, as individuals, think should get done. If we deem it worthy to complete as a team, it'll end up in the Notion.

Notion is our completely indefinite async store for information. It houses:

Now, most of these line items are pretty self explanatory, but I'd like to touch on one in particular: ERDs

At Railway, we write ERDs for anything larger than a small feature. This isn't a strict rule; we trust every person to build quality software, but often we lean towards these ERDs because they're extremely good ways to solicit/collect feedback and answer any open questions.

In general, these ERDs comprise the following parts:

So, in summary, the work cycle for Railway can be broken down into a pretty clean feedback control system:

This system works as we define, as a group, the most relevant/pertinent deadlines. It's agile, with a hint of waterfall, all without any of the PM/management BS. Obviously this won't work forever, but for now, and likely until we 10x our current headcount, it should hold.

In future blogposts, I'll talk about our engineering flows. We have Preview deployments using Railway, as Railway is built on Railway. But that's a post for another time. See ya then!