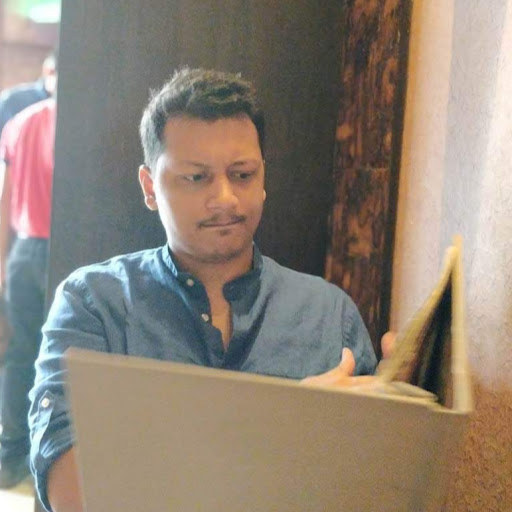 Railway has first-party support for NX monorepos through Nixpacks, users may instead want to opt for GitHub Actions in order to only create deployments for the affected services whenever they push a change.

In this article we will walk you through deploying a sample project on Railway to achieve that exact workflow.

Setting up our sample project

We will use the npm-libs repository by community member: IgnisDa as our sample project. Within this repository, we will deploy the remix-pagination-demo project.

You can start by forking that repository and deploying it within a project on Railway. Once you add the repository, go to the variables section and set the NIXPACKS_NX_APP_NAME variable to remix-pagination-demo.

Next, we can head over to the service settings and disable the GitHub trigger as we will be using GitHub actions to automatically trigger deployments for our project.

Disabling the GitHub trigger on Railway

Next, create two separate environments. One for our main branch and one for the dev branch and head over to the project settings to create a project token for each environment.

Setting up our GitHub repository

Copy the project tokens from Railway and add them as repository secrets on GitHub. They should have the following naming scheme:

Now, we need to set-up the workflow within GitHub to trigger a new deploy.

The GitHub action workflow will:

The main steps to note here are the:

With that, we have set up CI/CD to deploy an NX monorepo to Railway using GitHub actions. You should be able to use this as a reference to deploy your own NX monorepos. If you run into any issues, feel free to reach out to us on our Discord.

Offen is an open-source, lightweight, and free analytics solution. In this post, we’ll deploy an Offen instance connected to a PostgreSQL database on Railway!

In this post, we take a look at a template allowing us to deploy a robust queue system on Railway using BullMQ and Redis.